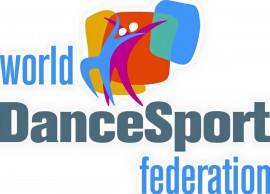 The World Dance Sport Federation – WDSF is the world governing body for DanceSport. It was founded 1957 under the name International Council of Amateur Dancers in Wiesbaden, Germany, and is now a non-governmental international organisation constituted under Swiss law. It has its Siège Social in Lucerne, Switzerland.
The mission of WDSF is to regulate, administer and develop DanceSport. For the benefit of MILLIONS of athletes at every level and on all continents!
Statutory Objects
As per its Statutes, WDSF pursues the following objectives.
To advance, promote, and protect the character, status and interests of DanceSport worldwide.
To develop standardised rules governing international competitions.
To author and enforce Codes of Conduct and Standards of Ethics for both athletes and officials.
To advise and assist the WDSF National Member Bodies and the Associate Members in the administration of DanceSport in their countries and organisations.
To represent DanceSport in the OLYMPIC MOVEMENT.
WDSF amends its governing documents regularly, reviewing the Statutes and complementing the Competition Rules with pertinent codes and regulations whenever the need arises. The “Adjudicators’ Code of Conduct and Standards of Ethics” and the “WDSF Dress Regulations” are two of the most recent documents authored to meet all challenges inherent in DanceSport.
WDSF also adapts its organisational structure to keep up with the principles of modern sports governance. The creation of the independent IDSF Disciplinary Council and the Athletes Commission in 2006 and 2007, respectively, filled the remaining gaps in that respect.
WDSF Structure
Democratic and efficient describe the style of governance and the structure of WDSF. The WDSF General Meeting elects the 12-member Presidium and delegates the management to the latter. On the operational level, the Managing Committee – made up of the President, First Vice President, Treasurer, Secretary General and Sports Director – tends to the day-to-day running of the federation. The committee is supported in its task by the standing commissions, by advisers and consultants, and by the administration.
“Vision 2012” is an ambitious development plan for WDSF to redefine its mission and to serve an even broader constituent base. At the core of the vision is the holistic view on DanceSport, an interpretation of DanceSport as the single and encompassing brand uniting all forms of dance practised as sport. 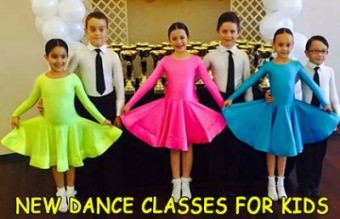 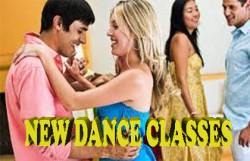